Originally written as a song

I Am The Savage

My job is to tell the story of victory–
victory!
Victory?
But I am defeated

My Money & Your War

Try Not To Be A Dick 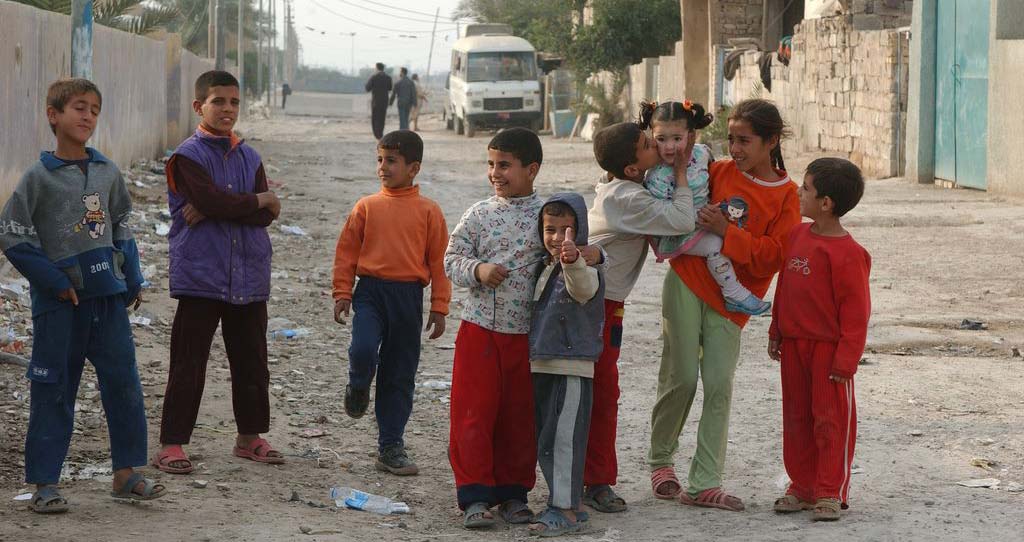 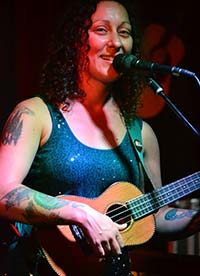 I am an artist in many media, using writing, music and visual art to help my process my experiences in life, the military and everything. Through my art, I express my many opinions and observations, casually brushing aside social stigma in the interest of breaking down communication barriers and shining light on the many ties that bind humans together.

After finishing six years in the U.S. Army, I moved to Oakland, California, where I learned to play the ukulele and decided to use my training as a military journalist for a greater purpose – turning my many opinions into songs and playing them for unsuspecting strangers. By 2012 I'd recorded my first album, I’ve Got Your Folk Songs Right Here, a fun romp through ideas ranging from human decency to sexual adventures and foreign policy. My second album, Folk In Your Face, was released in May 2014, and I released an album of original songs for kids under a pseudonym in December 2014. You can find me regularly traveling all over the country with my songs and stories on Perpetual Eventual World Domination Tour.

As an Army "journalist" – notated as such because military journalism is also called "public affairs" – I wrote lots of articles and editorials on varying topics having to do with the Army. Now I write songs, essays, a sporadic advice column and whatever else makes sense at the time. My poems "I Am The Savage" and "Yellow Ribbon" (which became a song) have been published in two Warrior Writers anthologies.

Ever since learning to use a camera as an Army journalist, I've been addicted to semi-obsessively documenting all the interesting-looking people, places, things and events in my life. I've shot a bunch of famous people and myriad events (including this thing called the Iraq War, which many people have forgotten is still happening), but lately my favorite subjects are musicians, babies and nature. Once upon a time my instrument of choice was a Nikon D90, but now that my primary instrument is an ukulele and we live in the Future, I mainly shoot with my phone.