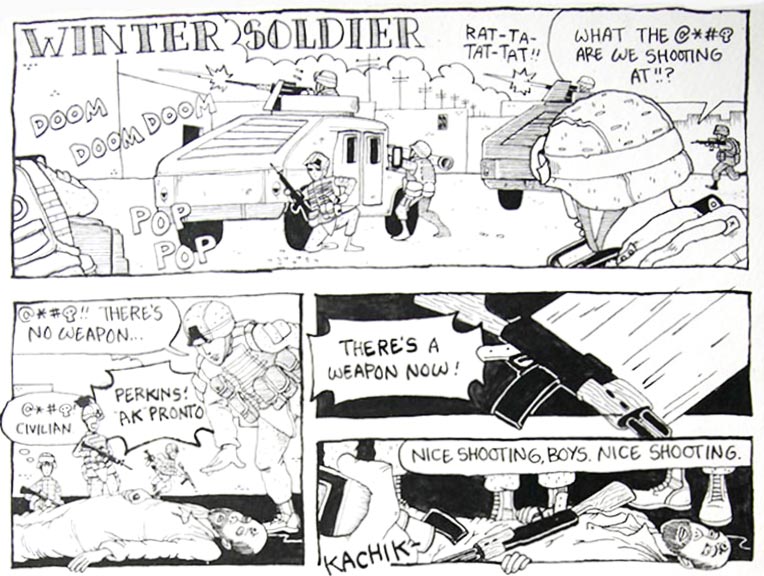 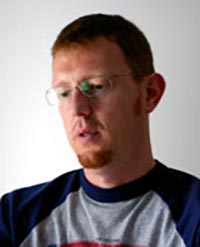 I am a cartoonist, former Marine, and graduate of the Center for Cartoon Studies. I worked at Sangmyung University as a lecturer in the Department of Cartoon and Digital Contents and as an English teacher. My work has been published in Leatherneck magazine since 1997, and has been published in the Chosun Ilbo, The Korea Times, and The Dallas Morning News.