An Endless Supply of Suck 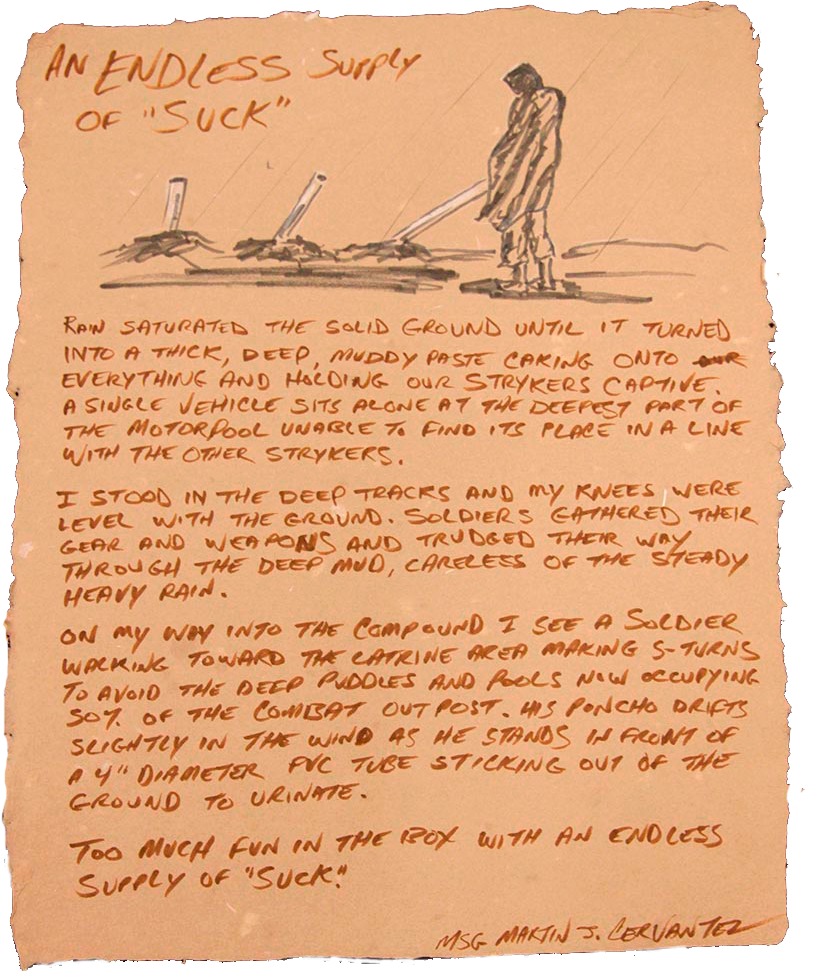 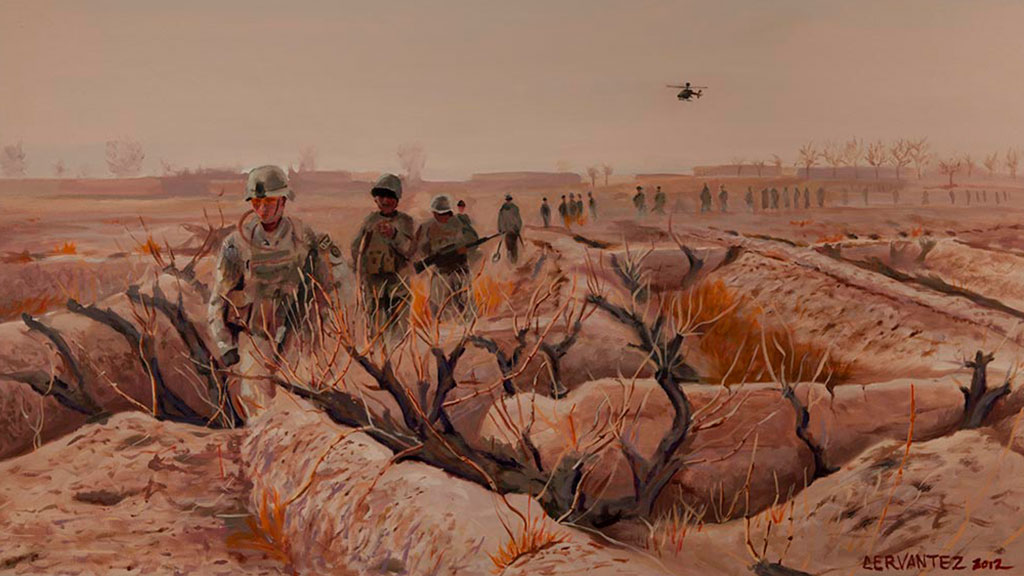 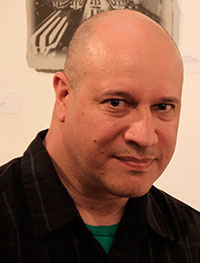 My assignments included Graphics NCOIC for the, S-3 Operations, HHD, 509th Signal Battalion at Camp Darby, Italy from November 1991 to July 1992 and later with the 7th Signal Brigade in Karlsruhe, Germany from December 1992 to April 1994. I was selected by the Department of the Army to be a Drill Sergeant and successfully completed two years of drill sergeant duty for Basic Combat Training at Fort Jackson, South Carolina.

In June 2000, while serving as platoon sergeant for 2d Platoon, 55th Signal Company, I led Combat Camera teams during a deployment to Kosovo and again as the Joint Combat Camera Team NCOIC for Reception, Staging, Onward Movement and Integration (RSOI)/Foal Eagle 2002. I later served as First Sergeant for Company B, 3rd Psychological Operations Battalion from September 2002 until March 2005. While serving in this position, I deployed in support of the Global War on Terrorism to Iraq and Afghanistan. I also saw duty as a branch manager at the Army Human Resources Command in Alexandria, Virginia. I attended the United States Army Sergeant's Major Academy's nine month resident Sergeant Major Course and graduated in May 2008 with Class 58.

My current assignment is Artist in Residence at the U.S. Army Center of Military History where I am responsible for capturing the Army's history on paper and canvas. I recently deployed to Afghanistan in support of Operation Enduring Freedom from February to April 2011 and from September to December 2008. I also deployed in support of Operation Unified Response in Haiti from January-February 2010. During these recent deployments I produced artwork that visually recorded Soldiers╒ experiences the Army’s achievements. Two of my oil paintings were recently featured in the National Constitution Center’s public exhibition, Art of the American Soldier, in Philadelphia. I am a self-taught artist who has created art since I was a child.